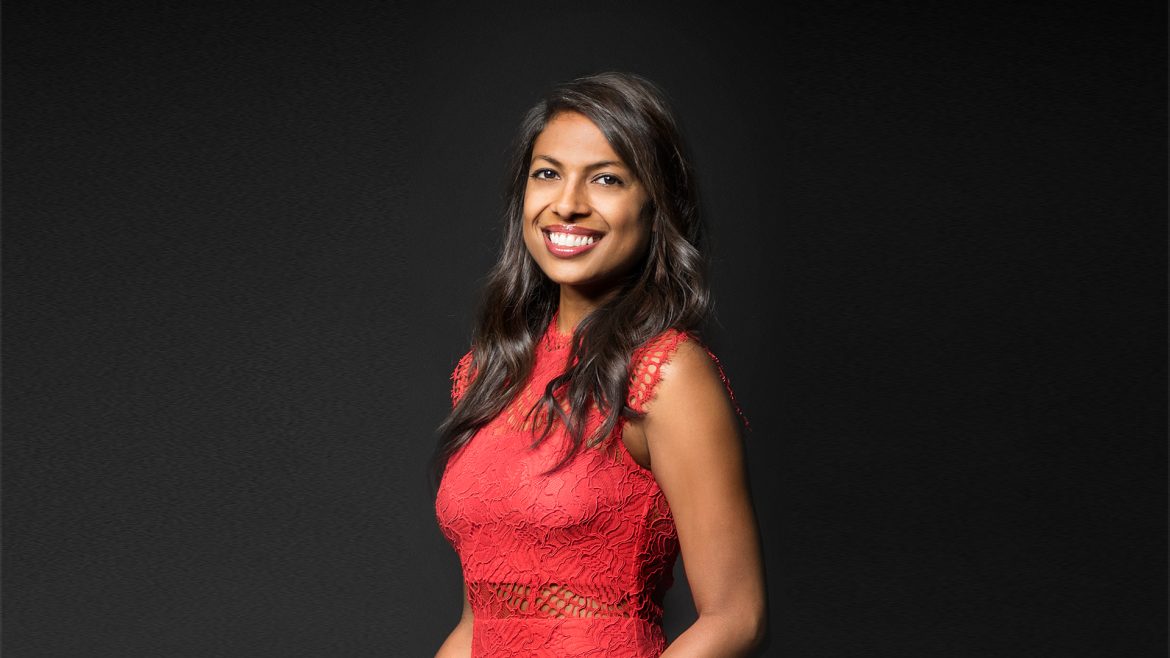 In the digital age, we have the ability to create and consume content, namely stories be it fiction or nonfiction, around the clock at our fingertips and since this way of life is all that Gen Z has ever known, it’s important to understand what sticks. What do teens enjoy as a pastime? How do they communicate? What resonates most?

One such app which is revolutionizing the art of storytelling is Hooked and the mastermind behind it is Prerna Gupta.

Prerna Gupta is a female founder who has launched entertainment apps reaching over a billion people. She is currently Founder & CEO of Hooked, a storytelling platform reaching 100 million Gen Z viewers worldwide. Hooked has been the #1 app on the App Store and Google Play in 25 countries and has won numerous design awards for its innovative chat fiction format. You can read more about what led Prerna to found a storytelling startup in this article she wrote for Vogue.

Prerna has been named one of the Most Influential Women in Tech by Fast Company, and her writing has been featured in New York Times, Vogue, Forbes and TechCrunch, among others. Prerna graduated Phi Beta Kappa from Stanford University. 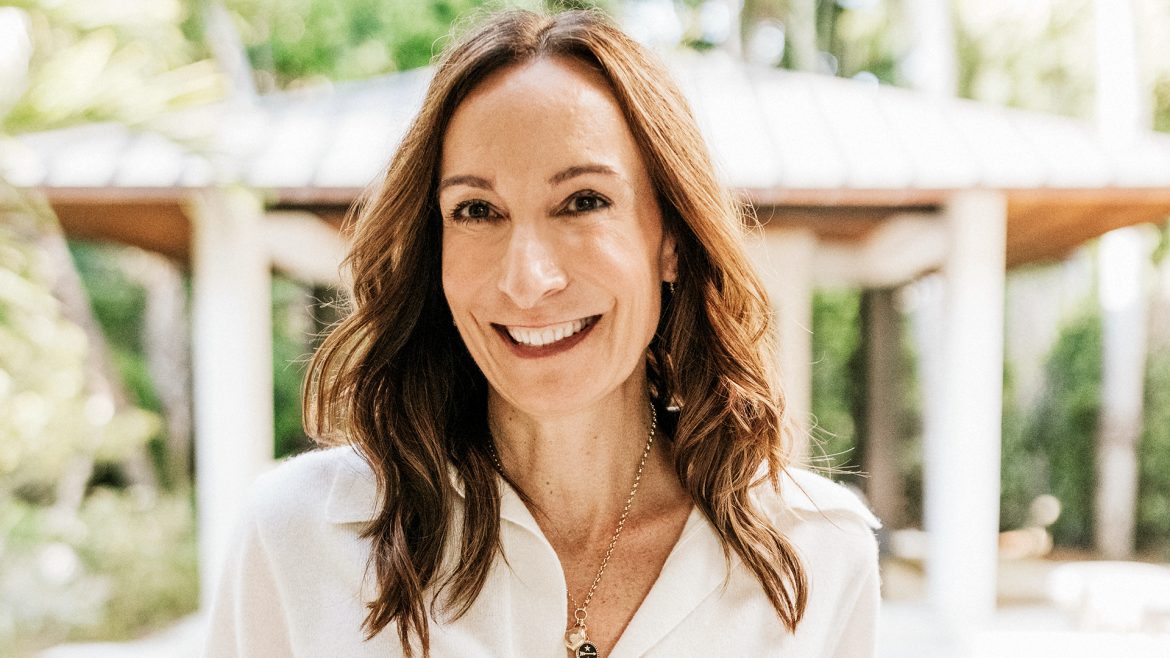 With over 25 years experience in education, Stephanie Dua committed to developing better education opportunities and life outcomes for our children. As co-founder and president of HOMER, an early learning brand that builds personalized learning experiences for kids, she’s passionate about crafting products that support children – and parents – on the profoundly personal journey to reading. HOMER rejects a one-size-fits-all approach to learning. Instead, the learning app taps into a child’s unique passions, teaching them the skills they need to be confident readers who love to learn.

Prior to founding HOMER, Stephanie served as CEO of the NYC Fund for Public Schools, raising more than $165 million to support literacy and teacher training efforts in the country’s largest school district, was Senior Advisor to the Common Core Standards effort and worked with the Robin Hood Foundation, helping build 50 award-winning new school libraries across New York. In a modern environment where parents are inundated with information, she seeks to simplify what and who matters most in helping your child reach their potential.

She currently lives in Coconut Grove, FL with her husband and three daughters. Stephanie’s hero is her mother, and her values are alive in Stephanie today, and thriving further still in her daughters, Anya (16), Siona (14), and Isla (11). 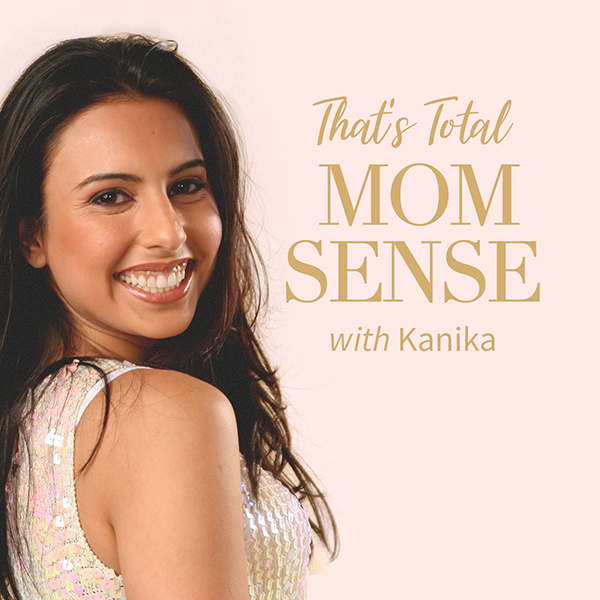